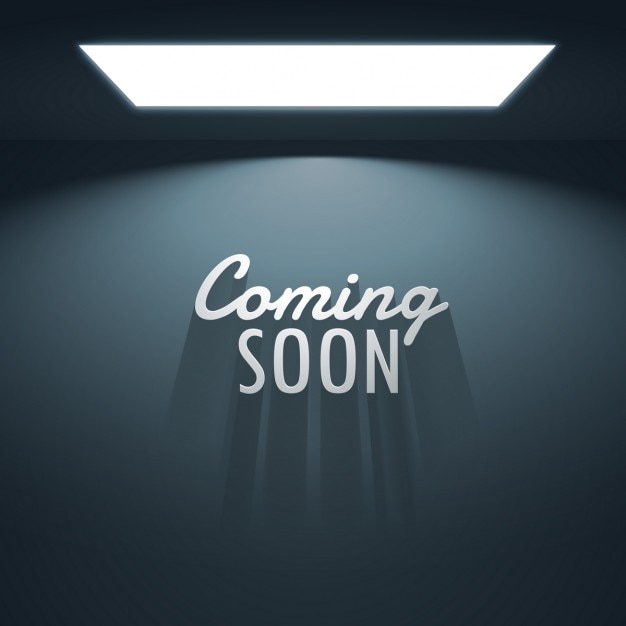 In February 2018 I wrote a short article for a well-known national security website.  The article was rejected in a highly professional manner, which is indicative of the amazing people who run the website.  It wasn’t a rejection per se, but more of a “We like this, but for us to publish it we would need you to address factors X, Y, and Z.”  At the time, laziness won.  I thanked the well-known national security website for their review and suggestions and told them I would not be resubmitting.

At first, I thought to myself “Well, that is over.”  But it wasn’t over.  My idea in the rejected article remained in my head.  After a few days of thinking about turning my rejected article idea into a fictional story, I began to write.  I wrote 1,500 words and e-mailed them to a few friends asking “If this were a book, would you keep reading?”  They all enthusiastically replied “Yes!”  Based on the feedback from close friends, I continued to write and, 18 days later I had amassed 44,618 words which, after multiple edits and read-throughs by several people, is now 47,907 words.

Between now and self-publishing my novella (short novel), I will go through three rounds of edits with a professional editor, a pre-publication and security review with the U.S. Government, formatting for publishing, and cover art development and formatting.  All of this is a long-winded way of saying that, if everything works, you should be able to buy my self-published novella in August / September 2018.

I believe this self-published novella has a little something for everyone interested in national security.  The story touches on cyber, human intelligence, special operations, government policy, international treaties, loyalty, camaraderie, and the human cost of national security.  Between now and when the novella is self-published, you can find updates via this tweet series on Twitter.